Douglas MacMillan fundraisers hope to reach their target of £85,000 for what was Stoke’s biggest “bring a pound to work” campaign. 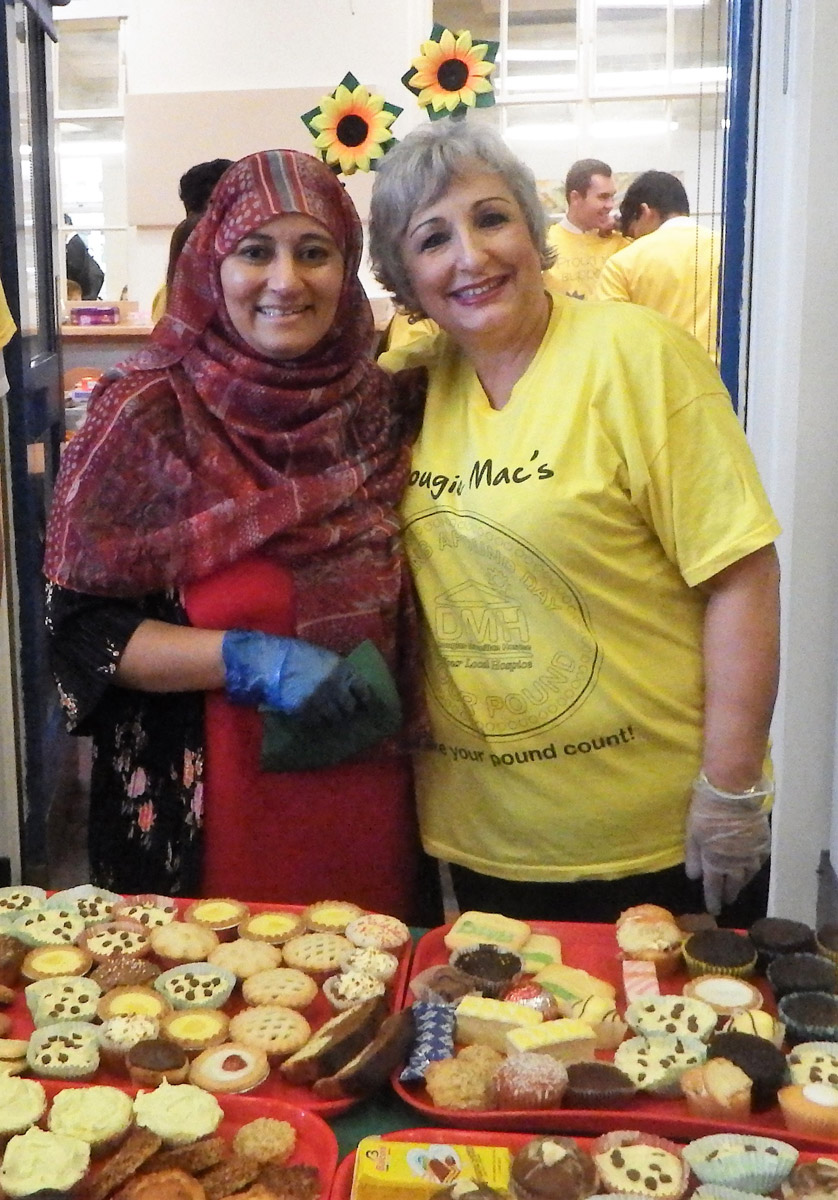 Fundraisers toured the city in a 1960s double decker donated from the day by Stantons of Stoke and their first stop was St Joseph’s College.

There they mingled with nearly 2,000 coffee drinkers for a tasty morning of treats organised on an industrial scale with hundreds and hundreds of cakes and delicacies donated by local bakeries, the school caterers, parents and friends washed down with gallons upon gallons of tea and coffee. 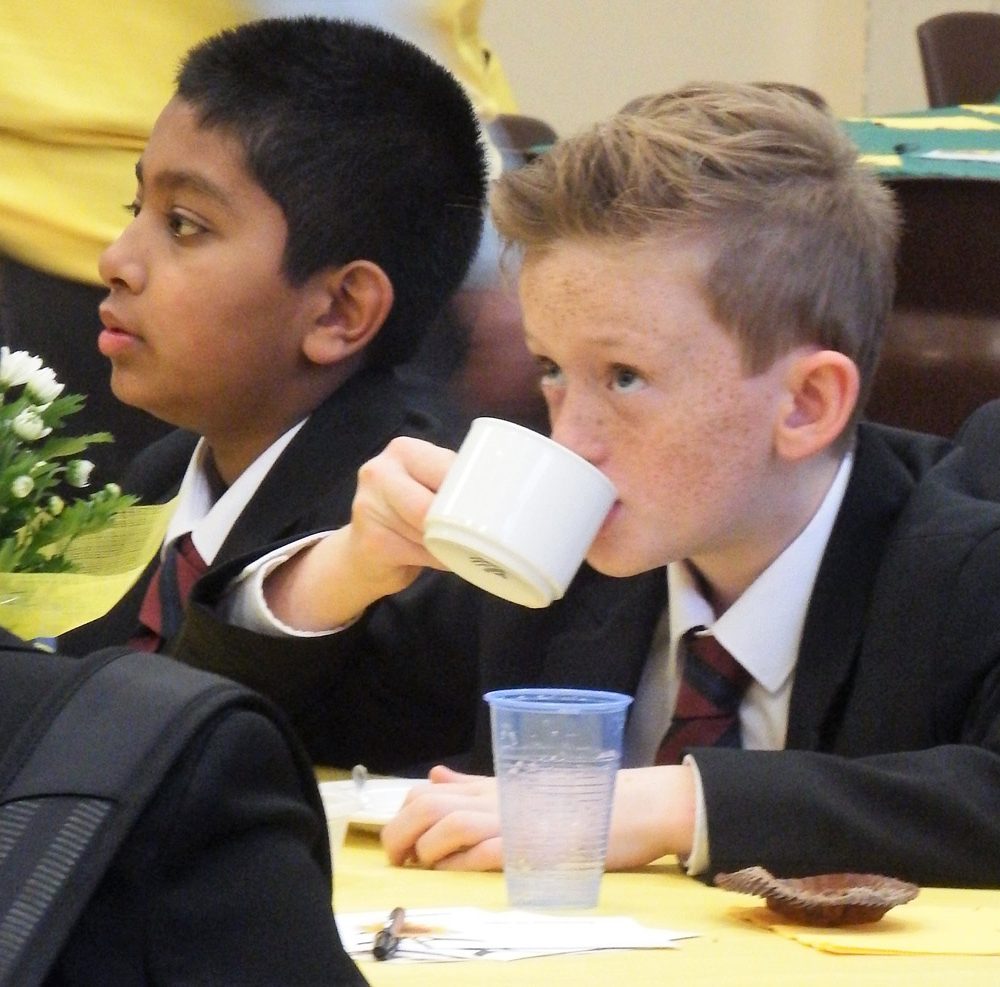 It was quite a feat of logistics with cakes coming into the school from across the local area and the kitchen producing giant pots of frothing coffee and tea seemingly on a relay.  We had some fantastic support for a local charity that is very dear to so many people’s hearts.

Every penny we raised is vital and is an important contribution to the £11.2 million the hospice needs every year to provide support tor some 3,000 people in Stoke and North Staffordshire. As importantly it’s about education and awareness and we hope this event will build some lifelong supporters. 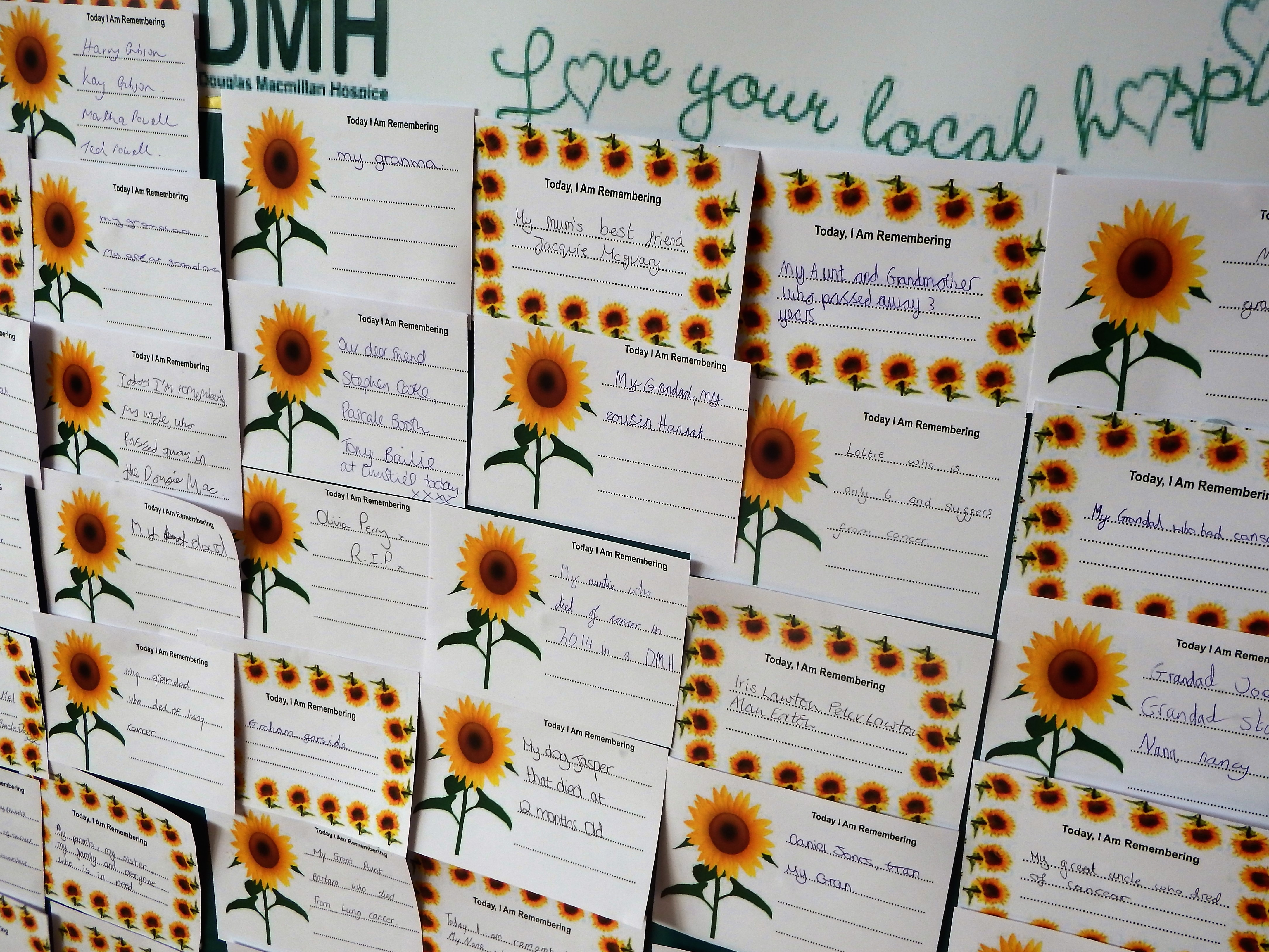 The College raised £2,000 in 3 hours but also gave people the opportunity to share stories of those members of their families who they have lost to cancer.