Students go on journey through the 20th century

Our 2016 St Joseph’s College History Day celebrated the Queen at 90 by taking our students on a journey through the revolutionary twentieth century. We looked back at how, in 90 years, Britain became almost unrecognisable in population, fashion, culture, demographic and landscape. Britain has transformed into a multicultural and multi-faith realm. The Queen has been served by dozens of Prime ministers, lived through a huge world war and subsequent conflicts, witnessed the growing pains of Commonwealth nations proclaiming independence and the diminishment of British Empire. 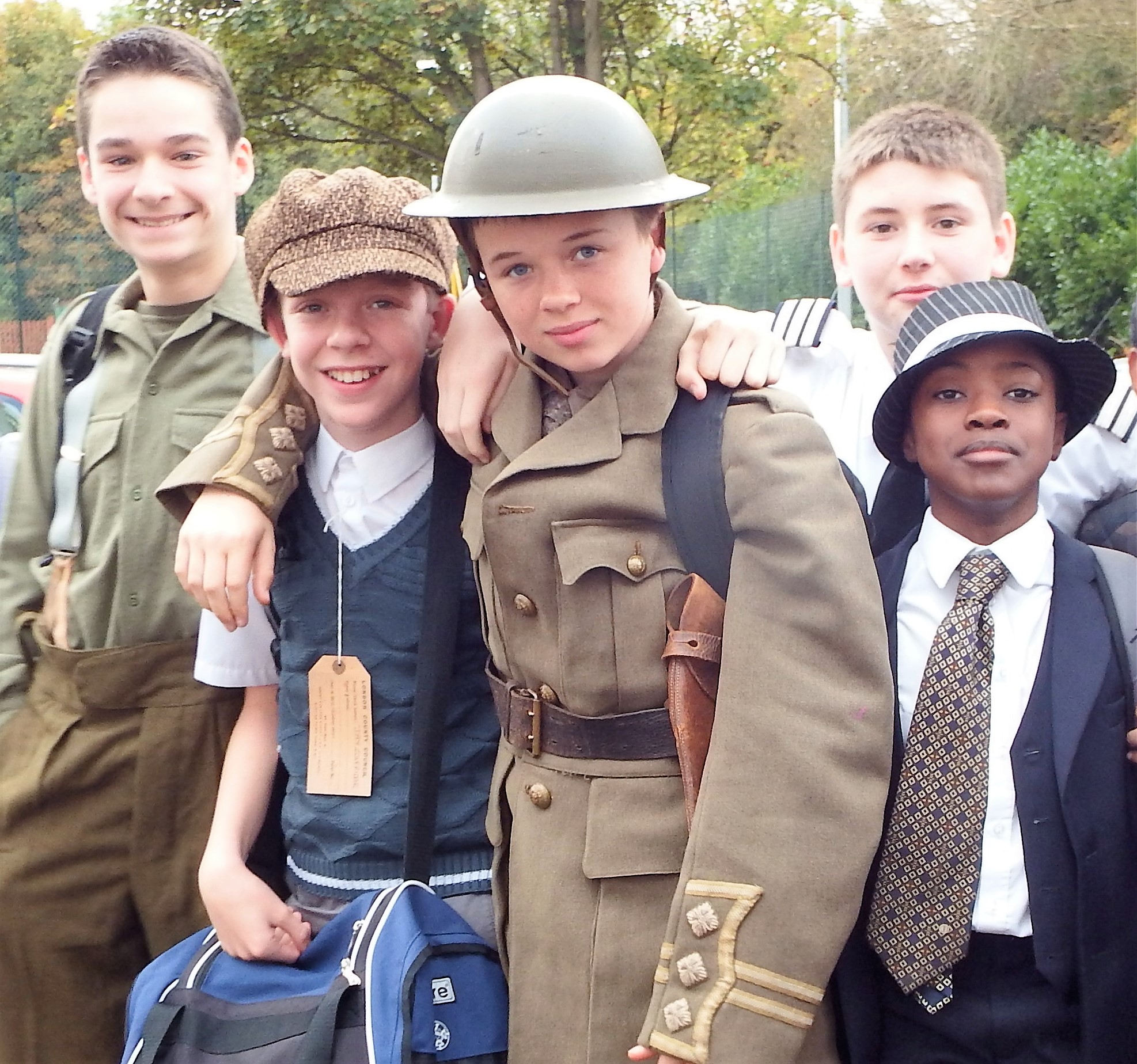 Our students marked this transformation by arriving dressed in all different eras. We had gangsters, flappers, feather boas, chimney sweeps and farmers as our year 7’s marked the decade the queen was born. Many of our students looked like they belonged on the set of Downton Abbey. Our year 8’s marked the outbreak of war, remembering those who fought and died for Britain. We had soldiers, the land army, evacuees, the Home Guard and munitions working all reminding us of a how the 1940’s became a decade marked by fear and sacrifice. Many of our year 9’s embraced the opportunity to embrace the ‘Swinging Sixties’ marking the explosion of colour, fashion and the emergence of the ‘teenager’. Finally, KS4 remembered 1980’s with their denim, neon colours and punk fashion. 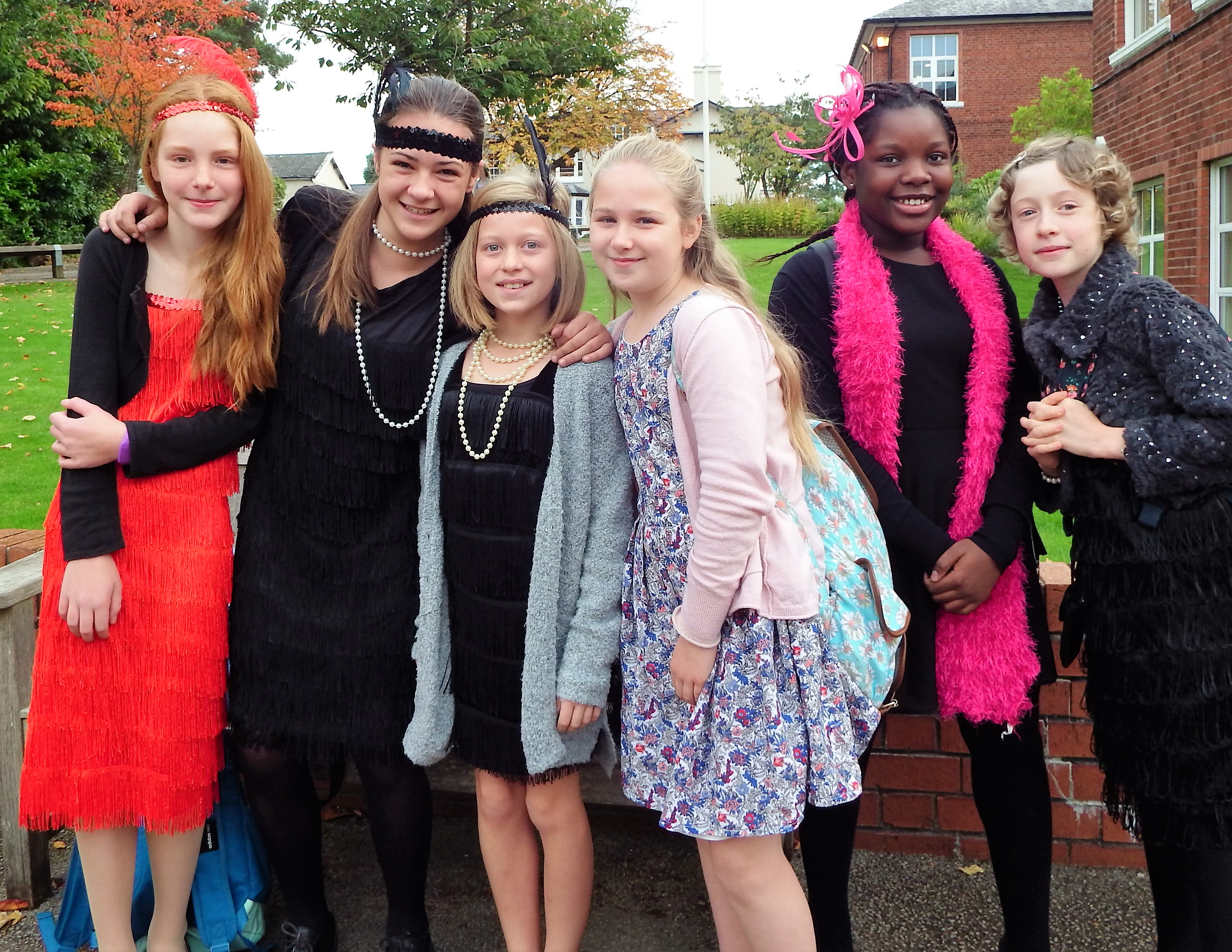 Many also remembered challenge of the time for many, marking the decade as miners locked in strike action or members of the navy fighting in the Falklands. Students took part in an array of different lessons. Students learned how to code break, made lava lamps and read war poetry. They studied the Aberfan mining disaster, the life of the Queen and learned how to Charleston. They also had to opportunity to sit in a WW2 military car and a 1960’s Ford Anglia. It was a fantastic day enjoyed by all.